What You'll Find in This Guide

Did you know that Back of the Yards is officially New City? That Pilsen is the Lower West Side? Chicago is a city of communities, each with its own history and character, but oftentimes with different names depending on who you ask or where you look.

This subject guide provides resources examining the history of how Chicago's communities formed, as well as examples of some of the types of resources available for information on the neighborhoods and community areas that make the city so unique. 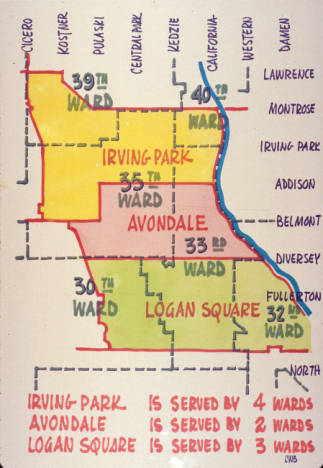