Chicago has grown and changed drastically since its founding and those changes are reflected in the community areas and neighborhoods that make up the city. The resources here are examples of some of the kinds of information available about the history of Chicago neighborhoods and communities and the ways they may have changed over time. This information oftentimes comes from local neighborhood historical societies or community associations, but it can also be useful to look at Sanborn Fire Insurance Maps or official city of Chicago records such as those from the Department of Urban Renewal included below to get an idea of how Chicago has changed over time.

Of special note are the records of the various settlement houses in Chicago. Settlement houses provided important services to members of the surrounding community including day care services, English classes, meeting spaces for various civic and trade organizations, and advocacy for policies to improve the lives of people living in the community. Because of this, settlement house records can provide a unique look at the development of the neighborhood they served and the people who lived there. The most prominent of these settlement houses was Hull House and information related to it can be found among many collections through Explore, with extensive materials held by the University of Illinois at Chicago. In addition to Hull House, Chicago was home to numerous other settlement houses between the late-19th and mid-20th centuries, including the Chicago Commons whose records are included below. 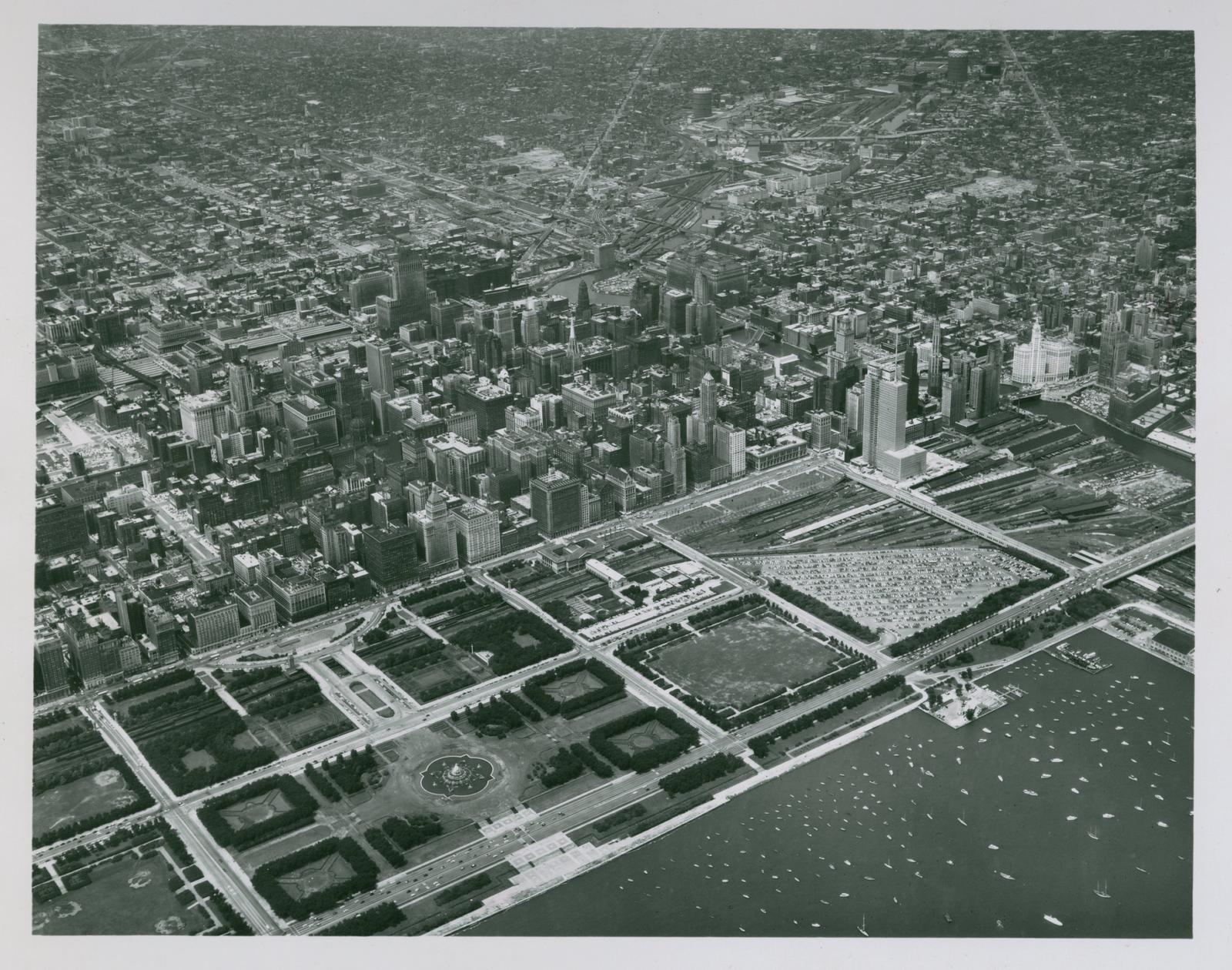 Books and Other Published Sources

WorldCat allows you to search the holdings of libraries around the world. Check to see if these titles are at a library near you! If not, see if a local public library or a university with which you are affiliated allows you to do interlibrary loan.​